Although you can bet that I’ll be in every dark theater for the DC smash hits, or participating in every conversation about Marvel’s ever-growing mad universe, you won’t find me actually flipping through the pages of their works. Classic comic culture has never struck me on the page, even with brilliant adaptations like Jessica Jones or Deadpool, yet the content from Image Comics keeps me engrossed, enthralled, and entertained with every panel.

Most of Image’s content isn’t what you’re used to seeing. From the gender-bent retelling of ODY-C to the Walking Dead, themes are much darker, dirtier, and down right trippy.

As a lovely writer says in a post about the company on Fusion, “In an industry that’s built on recycled tropes, antiquated characters, and dogmatic tradition, Image has become a mecca for writers and artists of all cultural dispositions who want to pursue their own visions, on their own terms”.

Image is a creator-owned company, different because the works are stories the authors want to tell, not ones their just hired to. If there’s one thing I cannot express enough, it’s my love for a company who allows their talent to explore their passions. 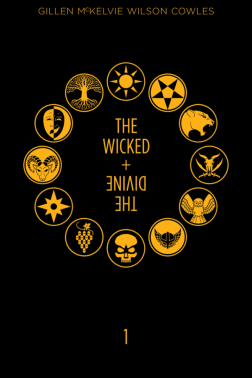 the Wicked + the Divine

Every 90 years various deities are reincarnated as members of what’s known as the Pantheon. They are granted fame and supernatural powers but in two years they will be dead.

Why it’s good: Its portrayal of today’s pop culture is so accurate it’s almost too hard to handle. From conversations on cracked Iphone screens, to parodies of real idols along with real deities you’ll have to Google, the series brilliantly depicts the damaging effects of celebrity culture as well as showcasing the awkward in-between stages of self-discovery. There is a playful approach to paneling and visual storytelling (not to mention a plethora of tiny background details) that will make your eyes fall in love. 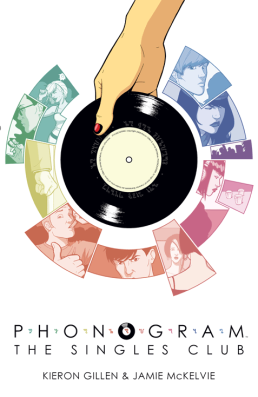 I wish I could say more, but Phonogram in it’s essence, is about how cool music is by literally turning it into a magical element. Volume one is centered around a phonomancer (someone who uses music like casting a spell) named David Kohl on the hunt for his missing Britpop goddess, Britannia. Volume 2 focuses on the phonomancer group, the Singles Club, and each issue is a one shot of each member’s lives. The third volume is a continuation of Singles Club head member Emily’s story of her struggles with her dual-personality.

Why it’s good: Music is cool. But what’s cooler is it’s relation to our lives and the way we interact with it. This comic explores this concept in such an entrancing way that will make you feel spellbound by it’s beautiful art and complex characters. 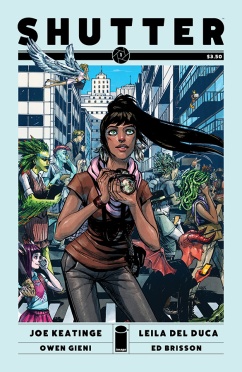 Set in an alternate future where animal hybrids, robots, and dimension hopping cults are common place, Kate, a once world traveler, must return to her life of adventure after learning about a dark family secret.

Why it’s good: It reads like a movie. An Indiana Jonesesque tale garnished with mythology. The structure flows effortlessly through title scenes, flash backs, and distorted narrator point of view. My favorite elements, however, are background details that act as clues that will have you flipping back through for second, third, and forth looks and there will still be more to find as the story progresses. 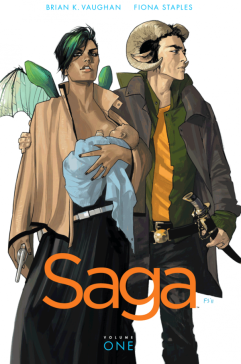 A Romeo and Juliet fashioned space drama of  two soldiers from apposing armies falling in love and just trying to have a family..while being hunted by both sides.

Why it’s good: The narrator keeps you hooked. The whole story is told from flashbacks, hinting at a future and a main character we have yet to fully meet. It’s like a much more dramatic How I Met Your Mother. It’s exciting, with charming humor and quirky, ass-kicking characters you will fall in love with. 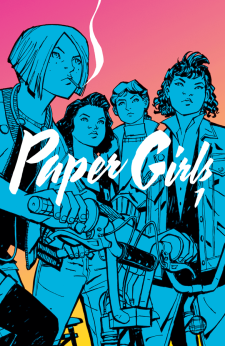 Set in the ’80s, four teenage girls start their Halloween morning delivering papers and end up dealing with asshole teenagers..or aliens.. or the Rapture?

Why it’s good: It’s sort of Now and Then meets War of the Worlds meets Back to the Future. There is only one volume so far and so there’s a lot of unanswered questions, but the fast paced sci-fi story shouldn’t be passed over. The social commentary about the time period will have you feeling like you’re in on some inside joke while the brilliant building of characters will keep you entranced and asking for more. 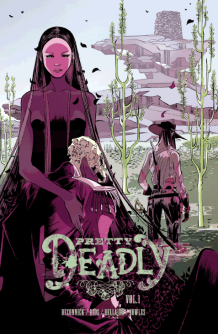 The origin story of Death’s bounty hunter daughter told from a dead bunny and his buddy the butterfly.

Why it’s good: I won’t lie, the story can get confusing due to it’s lacking character backstory, but it’s a brilliant blend of the macabre and Western genres. With brilliant artwork and a narrative that reads like prose, it’s like a beautiful nightmare you won’t want to forget.

Two people just happen to meet, happen to have sex, and happen to both be able to stop time when they orgasm… so what do they do? Rob a few banks, of course.

Why it’s good: Did you read that plot summary? While the over arching story is fun and entertaining, there is a lot more depth both in characters and theme. Besides the incredibly well written, original story and successful use of humor, the series does a great job of discussing sex culture in a refreshing and tasteful way most media misses the mark on these days. It’s a good coming of age story with a twist. 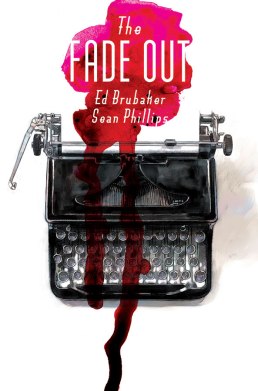 A story of Hollywood in the Golden Era, a death on a movie set, it’s quick cover up, and the ensuing mystery of it all. 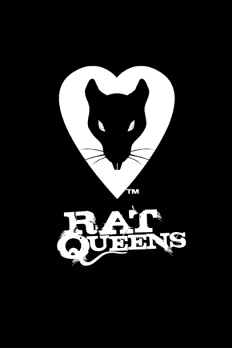 An epic of a group of beer drinking, badass ladies who kill anything and everything.

Why it’s good: It’s made for fans of Tank Girl, Mad Max, and Lord of the Rings. It reads like an RPG, which is great when you’re not looking to get too bogged down in a messy plot. It’s charming and it’s funny. A fun read of random absurdity and sass. 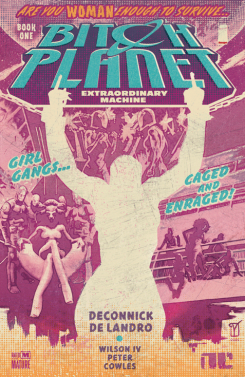 “Non-compliant” women are sent to an off planet prison. Insanity and rebellion ensue.

Why it’s good: It’s a feminist commentary on the exploitation of women in prison dramas of the ’60s and ’70s, and it’s done damn well. It’s sort of like Orange is the New Black in space..but way darker..and way raunchier. 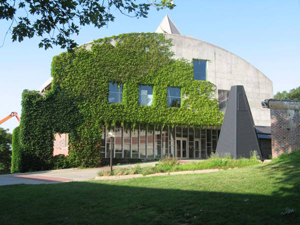